This week’s LKHC was epic.  This is one of the most popular, and arguably most painful hill in the area (only Welch Creek may top it).  As a result, there were s lot of late RSVP and check in which made it extra difficult for the volunteers.  My hats go off to the volunteers … they are the ones who make these LKHC so successful. 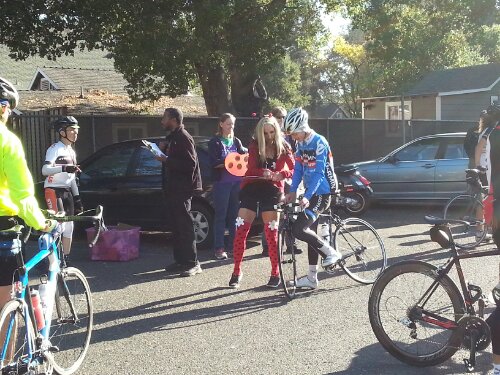 The start was at the Saratoga Elementary school on Oak, with less than a mile lead up to the climb.  It’s an excellent staging area, with a Starbucks down the street, and a few other cafes in downtown Saratoga. 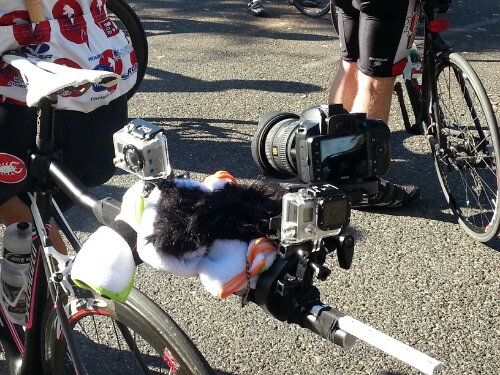 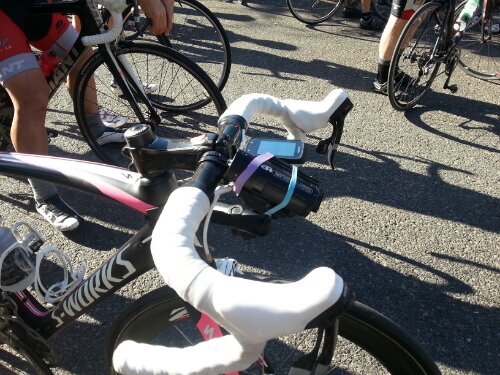 My friend Bogdan came on the ride with not over, not two, but at least 5 cameras, with one of them being a DSLR.  And yes, he did finish ahead of me.  In fact, 10 minutes ahead of me.  What a beast!

We took off right at 10:10 as scheduled, and positioned myself near the back, as that was where I was expecting to finish. Right away, I saw a bunch of people race in front of me, but I knew what is on this hill … pain! There were a number of riders who I knew I could stay with, and I maintain my pace with them.

We turn on Norton, which then goes on Kittridge, then Quickert, then On Orbit. This is an alternative to taking Bohlman straight on. I wonder which is tougher?

When it turns into Quickert, that’s where the climbs get tough, into the 17% range. Then onto On Orbit, which kicks it up even tougher. I saw a section of 25% on Strava. I saw a few poor souls stopped, by I had to avoid stopping at all costs, and keep going, even if it did mean sustaining 183 bpm heartrate. I spent a lot of time in zone 5. 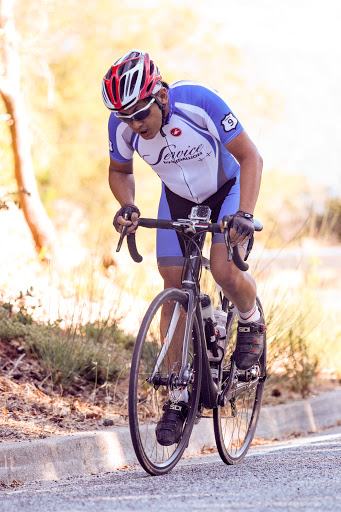 I heard encouragement from Dan at the top of On Orbit, and that drove me to push even harder, and grunt even louder from my gut. I passed about 5 guys at this point, and I never looked back, and wasn’t passed at that point.

Whew, the hard part was done, but after a short descent, it’s a left turn to do yet more climbing. The ringing of cowbells was my sign for the left turn and off I go. 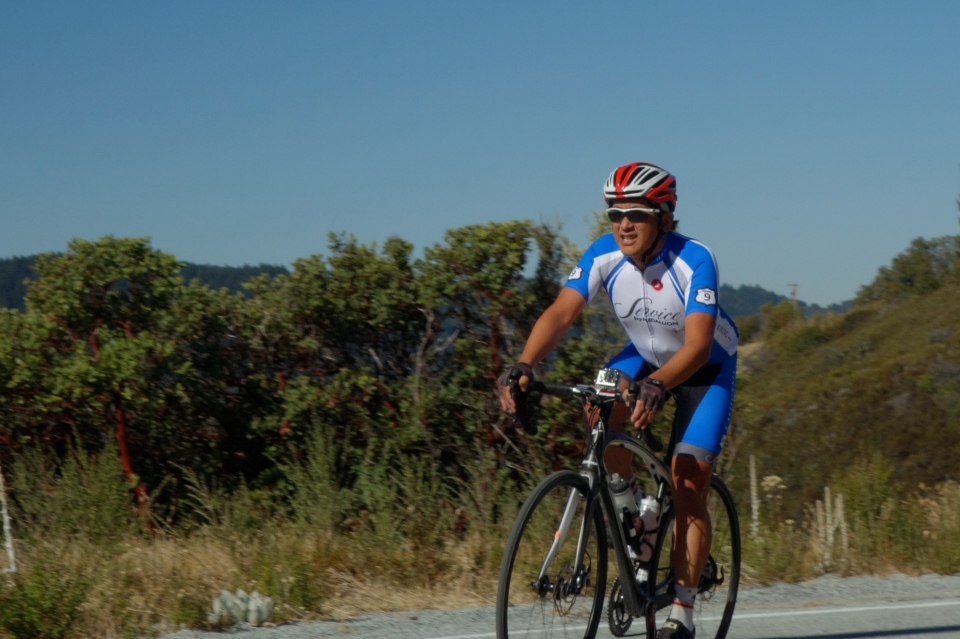 The rest of the climb wasn’t bad, but it’s all that climbing that was in my legs to this point which made it challenging. There were still a few 12% grades, but nothing like what we did with On Orbit. 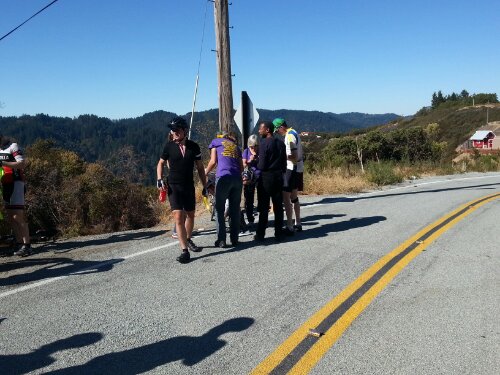 I got to the top, and yelled my number out, but not knowing if it was recorded. Some people were on the climb that didn’t report a number, so who knows what the results were. I’ll have to wait later today for official results, but at least Strava says I got a time of 45:16, which was 45 seconds slower than my previous LKHC. I’m just happy I finished this. 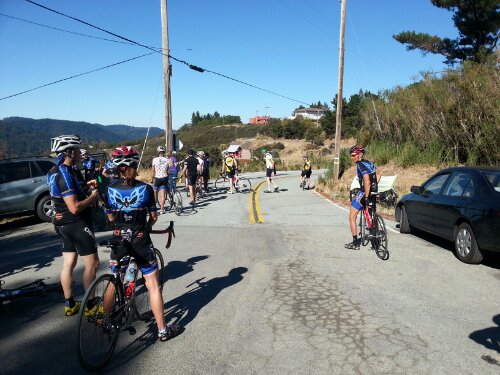 I’m really anxious to see the suffer photos from this ride. After the climb, a bunch of us were comparing this to the toughest climbs in the Bay Area. Welch Creek seems to be tougher, with Bohlman being punchy-er, if that makes sense. Funny, I knew exactly what they mean.

Unfortunately, I didn’t have many pictures. I thought I had my GoPro set for time lapse, but I guess it wasn’t on. I was hoping to capture the suffering on On Orbit, but nothing. Damn.