Second on the calendar is Sierra Road.  I ride to the start from home, and that gives me a nice 13 mile flat warm up.  When I left the house, it was actually a bit chilly, so I had to come with light vest and arm warmers.  Just as I thought, the sun would come out when the actual ride starts.  Oh well, off with the vest and arm warmers.

Sierra starts off with a visually insane road.  It just has the illusion of the road going vertically to the heavens.  It actually is not that bad, but it is a tough way to start the climb.  Everyone was really eager to attack, and I know I’m not going to keep up with that, so I just let them all go on ahead of me.

Once you get to a left turn bend, then road actually pitches up more (believe it or not).  That’s when even more people pass me up.  This is one of those climbs where you don’t care what’s around you, and you just concentrate on turning the crank and it’s just your own personal journey.

I thought I was the last in the pack, but then I heard someone yell out “car back!”. I was eventually able to muster enough energy to pass a few people (how the heck did that happen?)

I got the sense that I was feeling pretty good at this point.  Sometimes it’s just hard to tell, but you know when you feel good, you might be putting in a good time.  I didn’t want to think about it, but that adrenaline does feel good.  I also seem to put in better times when I know a inch of people are climbing the same hill as me.

Being a LKHC ride, it’s great to hear the support folks on the side of the road cheering you on and giving you words of encouragement.  I also get to do mug shots … I wonder how they turned out. 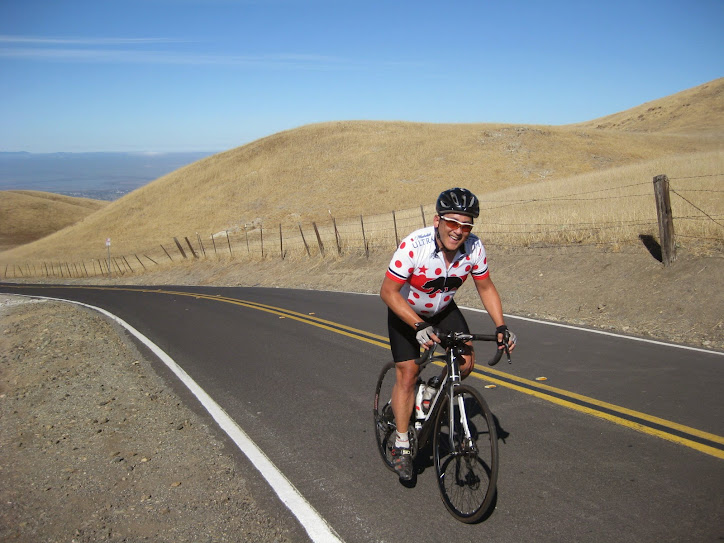 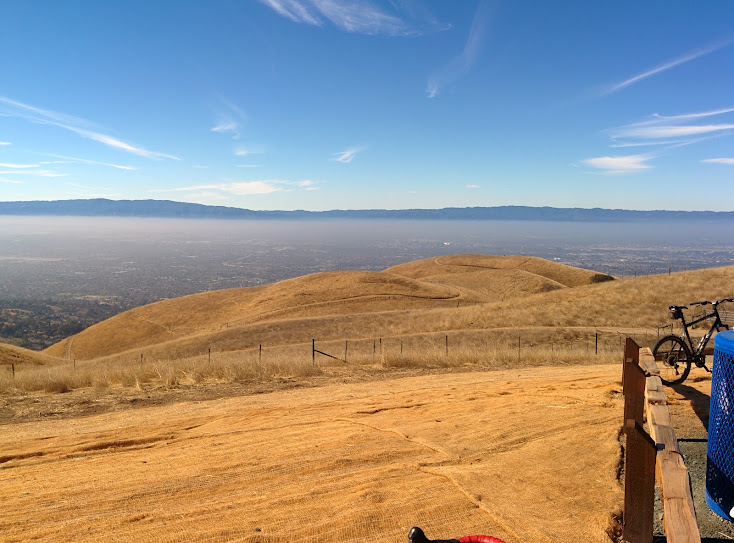