My back is holding up, my core is getting stronger, so with the three day weekend, this would be a great opportunity to get my endurance back, or to test it, really.

The focal point was Sunday, which was a meetup ride, which goes out to the Cliff House, in San Francisco.  So for Saturday, I figured I would do a short ride, up to Skyline, then south to Alma Bridge.  However, this was a little longer than I was originally anticipating. 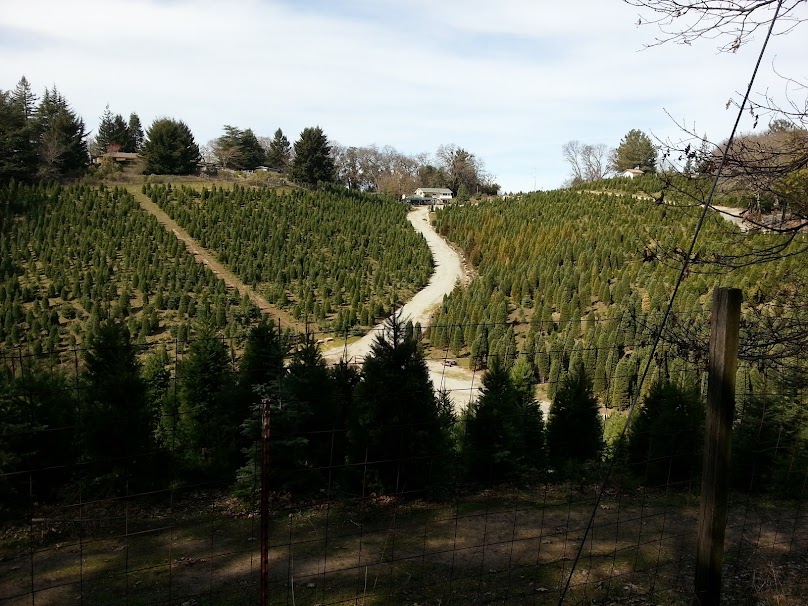 There was a group ride going the same direction as me, and I thought they were going to Alma Bridge, so I followed them … uh, bad decision.  I followed them to Aldercroft Heights, which does intersect with Alba Bridge, but I later found out they weren’t going to the bridge.  D’oh … damn, I only found out after we reached the dead end.  I had to climb back out to get back to the bridge.  I guess it’ll add more climbing, so I guess this will improve the Strava stats.

By the time I got home, I was dead tired.  This didn’t bode well, with the proposed century I was going to do for Sunday.  However, it is supposed to be fairly flat, so I just kept telling myself that.

Sunday, woke up, and I wasn’t aching too much.  I was still able to do my normal crunches, so that meant I have enough to do this century.  I decided to leave a bit early, just so I can take an easy pace to the start.  However, this will only work if I follow it … well, as soon as the group started going, the pace started to go up, and the idiot in me said “game on”.

What I love about going through Canada Road on Sundays is they close the road to cyclists.    For some reason, this also amps me up to sprint through Canada Road.  We had a good brisk pace going on, so I decided to lead … I mean, come on, I have to take my share, right?  So much for taking an easy pace, right?

The group was big … about 30+, and we were all going to get onto Sawyer Camp trail.  The thought of 30+ riders on a multi-use trail, on a Sunday of a 3-day holiday weekend?  5 of us broke off early, not waiting for the re-group, just so we could break it up.  Plus, it’s not like you can go really fast through here, with all the pedestrian traffic. 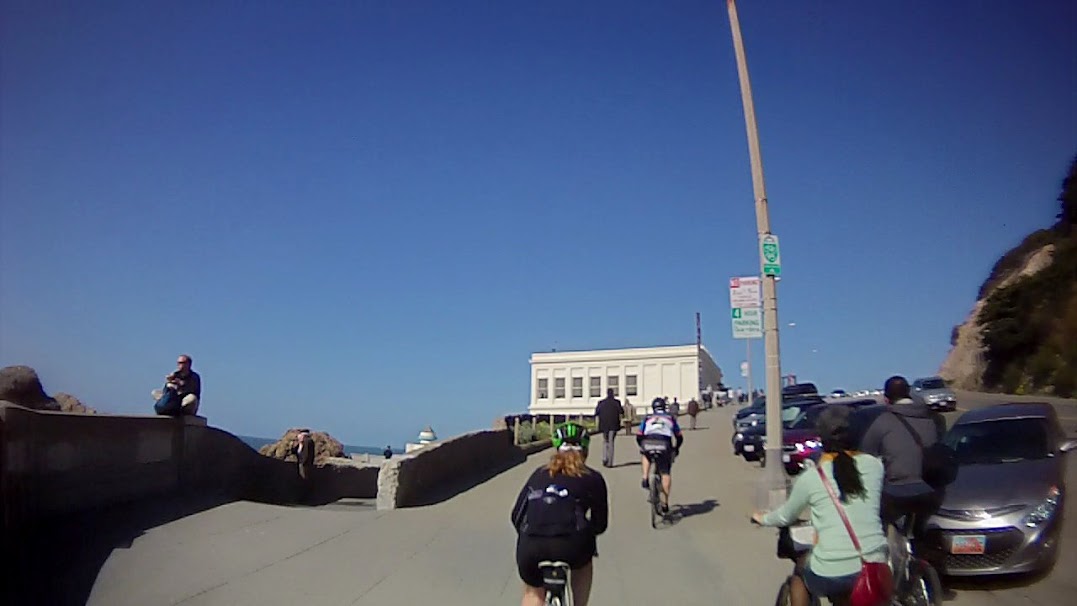 The rest of the ride found me at the bottom half of the lead group, but I kept the pace sustained so I was going about 80%, so I didn’t kill myself.  By the time I completed, I was still going at a good clip.  I was still tired, but I still had some energy in reserve.

I still felt good at the end … I wasn’t so tired that I couldn’t walk.  Conclusion … my endurance is coming back.  Two days down, one more to go.  Maybe I’ll actually do a recovery tomorrow.  At least I seem to be in good shape to do Solvang at end of March.

4 thoughts on “Endurance is Back … I Hope”