Posted on October 3, 2010 by sevencyclist

This is the third year I’ve done the Low Key Hill Climb series.  First one was the Thanksgiving Day climb up Mt. Hamilton, which was a blast. 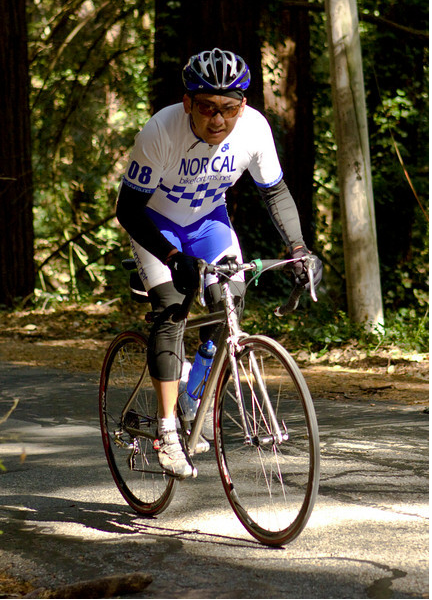 Last year I did OLH, and that was exhilarating.  I got my personal best time there, 24:51.  I’ve tried many times to beat that on my own, but could never get anywhere near that. 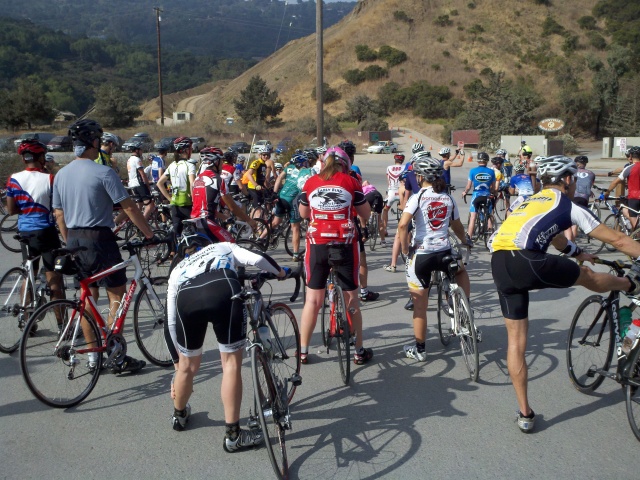 Then Saturday, there was the Montebello road LKHC.  The best time I had up to this point was 47 minutes, but after I got to the finish, my time was clocked at 44:53, over 2 minutes faster than I had ever gotten.  What is going on here? 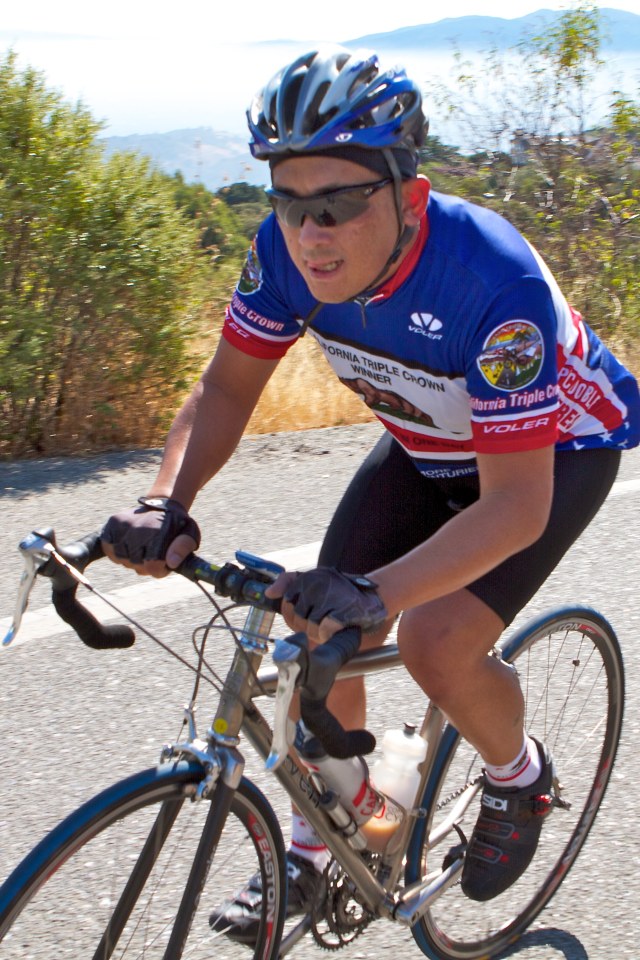 I guess part of it is the adrenaline of being timed, but I have another theory … with a mass start, and large masses of riders climbing to the same destination you are, it gives you that extra push, that extra adrenaline that pumps you up.  Now, granted, I was climbing along side a couple of cuties, that may have played a part in it (oh, btw, that cutie beat my time by 1 minute).  It probably got me going at a pace much higher than I normally would.

I think these hill climb series are great.  It gives you that extra adrenaline push.  That’s the only explanation for the increased performance over my normal hill climbing rides.  Anyone have any other theories?

This entry was posted in cycling, LKHC, ride report and tagged Montebello. Bookmark the permalink.